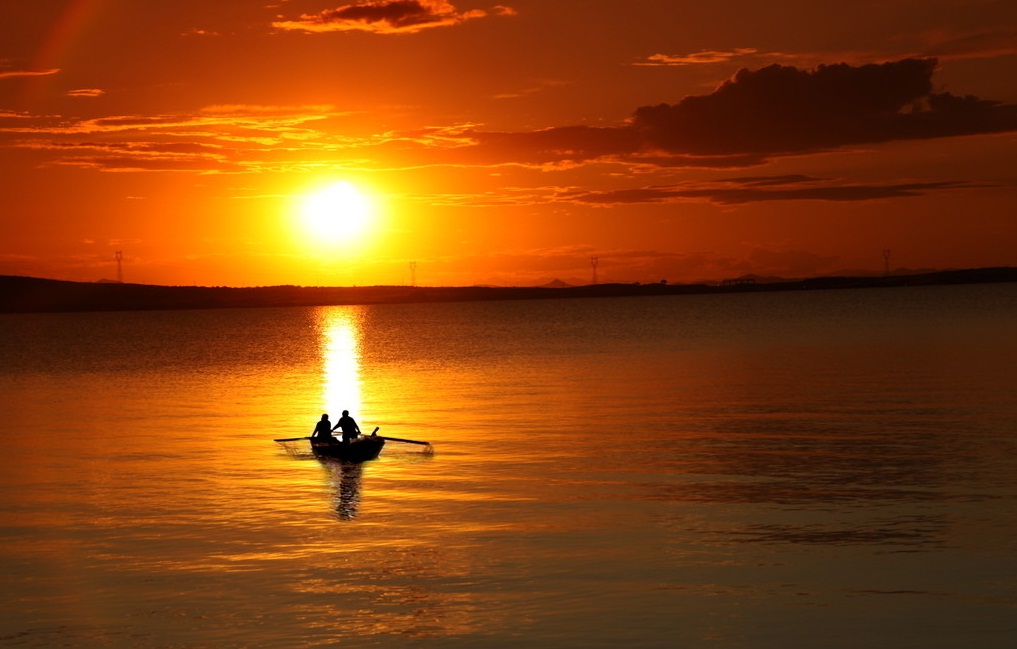 Sam Son Beach is situated in Sam Son City, Thanh Hoa Province, 16km from Thanh Hoa City. It’s a famous beach with the cool wind, healthy sun, clear water, sloping yellow sandbank, strong wave, no reefs and moderate concentration of salt for good health all made this a sought out place for rest and relaxation.

In 208 BC, Vietnamese King An Duong Vuong was tricked by his Chinese son-in-law Trong Thuy. Trong Thuy had stolen the magic trigger of the King’s crossbow. The Golden Tortoise had given the trigger to the King as a gift. The trigger gave the cross bow extraordinary powers. It was able to kill hundreds of people in a single shot. Trong Thuy gave the trigger to his father Trieu Da. Trieu Da led his Chinese army to invade Vietnam Nam. As his crossbow had lost its magic powers, King An Duong Vuong could not win the battle. The King retreated with his daughter My Chau to the south. 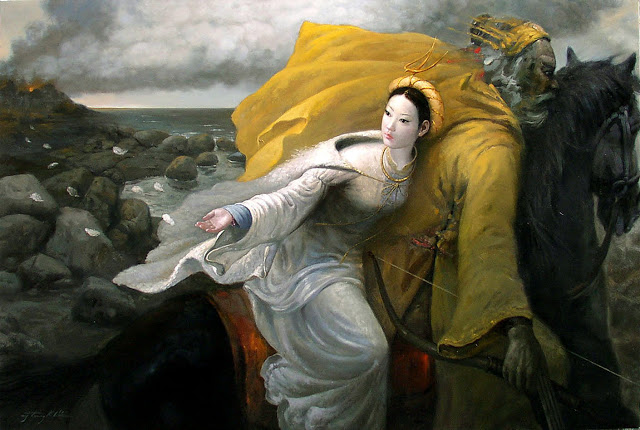 Local legend says that when King An Duong Vuong reached the location which is now Binh Hoa Village Quang Duong District, about 4km from Sam Son Beach, he found himself completely cornered. In front of him was the sea and behind him was the enemy. In despair, he prayed to the Golden Tortoise to help him. The Genie appeared and took the King to the Underwater Palace.

The legend coincides with the geographical development of the area. About 2000 years ago, Binh Hoa Village bordered on the vast sea. At the moment there is still the temple dedicated to King An Duong Vuong and Princess My Chau. No one has ever seen the Golden Tortoise, but the land bears its shape very clearly. Its hind legs are the two stretches of land pushing against the Truong Le Mountain. Its head is another land stretch reaching as far as the Lach Hoi Estuary. The Golden Tortoise is also called the Green Envoy. Probably that is why this area is always green with trees. Some distance from the shore is the Truong Le Mountain. It shields the boats and beach from strong hurricanes. The entire area is known as Sam Son. 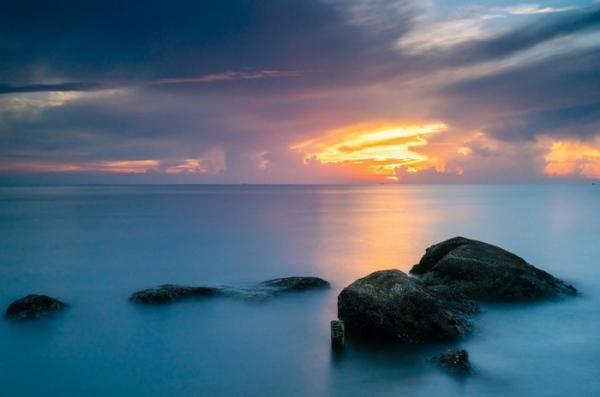 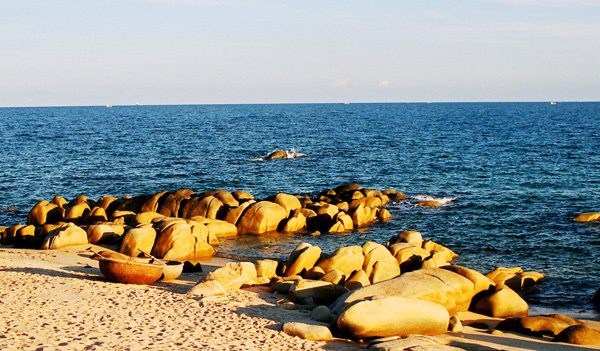 Tourists will have unforgettable experience when they wallow in the cool blue sea, listen to songs of the wave and the wind, and take a nap on the sunlight sandbanks or build sand castles. This is also a good place to play golf with  a panoramic view to the endless blue sea. 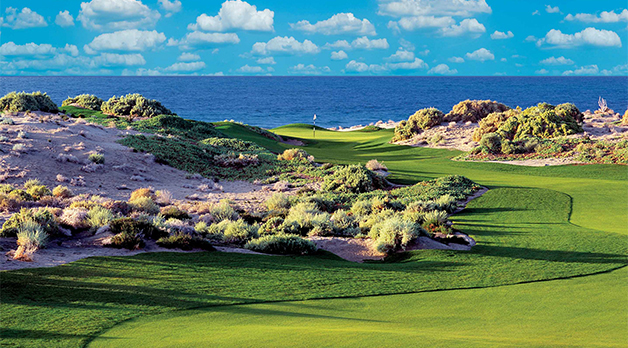 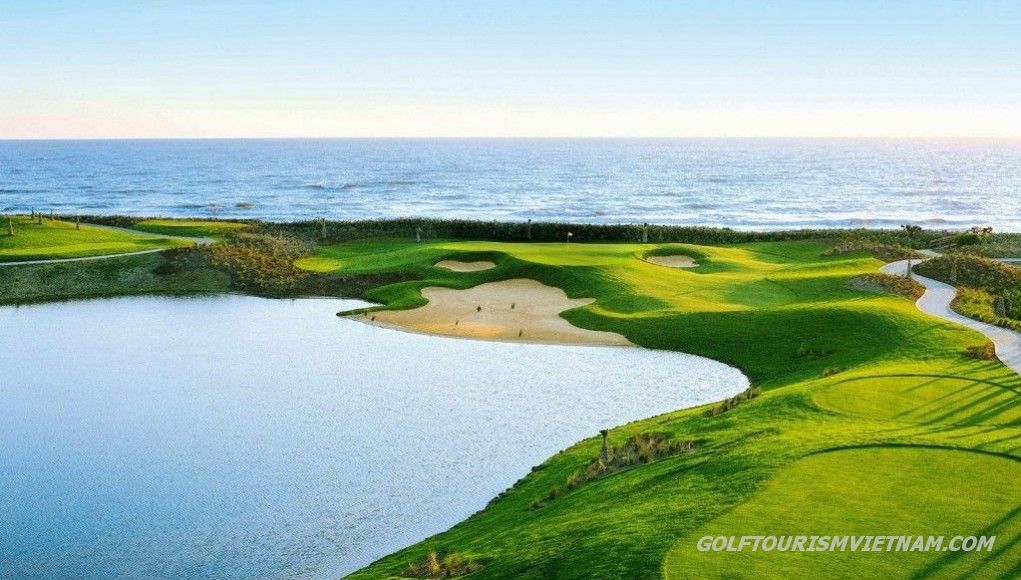 Nha Trang – A Paradise On Earth