Ninh Binh Province is located in the Red River Delta of Northern Vietnam. The Province is rich in culture, cuisine and especially unspoiled beauty of landscapes. It takes only about  2-3-hour driving from Ha Noi, equally 95 kilometers away from Hanoi.

Ninh Binh is also known as the Ha Long Bay on land. There are hundreds of limestone monoliths topped by dense greenery that emerge from the ground, scattered around the city with rivers flowing through them and caves formed in them. While the mountains are in the west and northwest, the east and south have coastal parts. 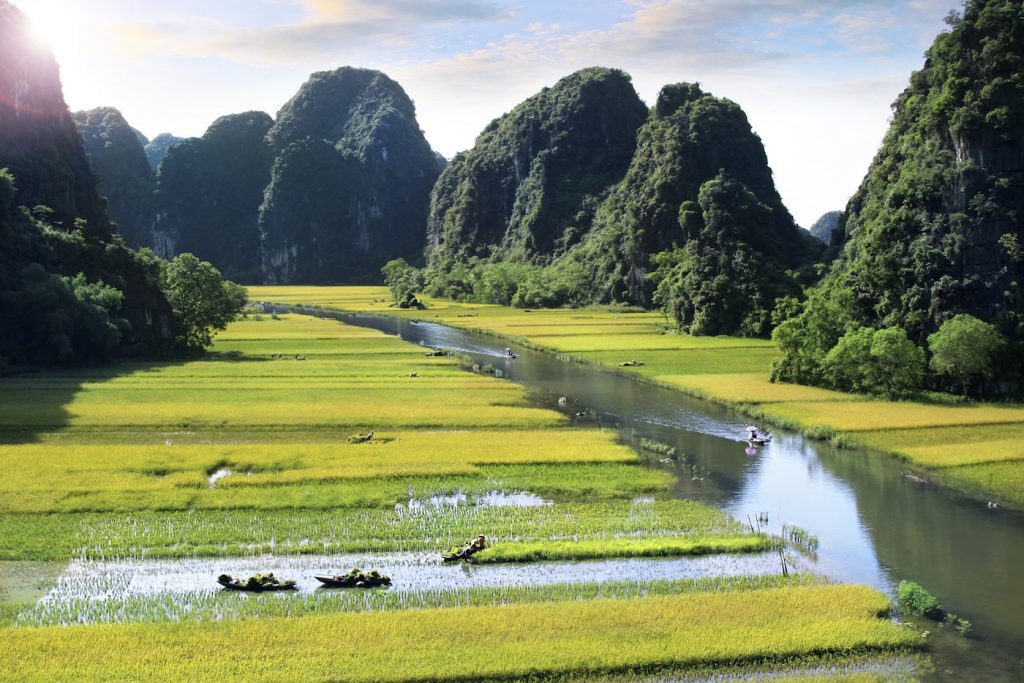 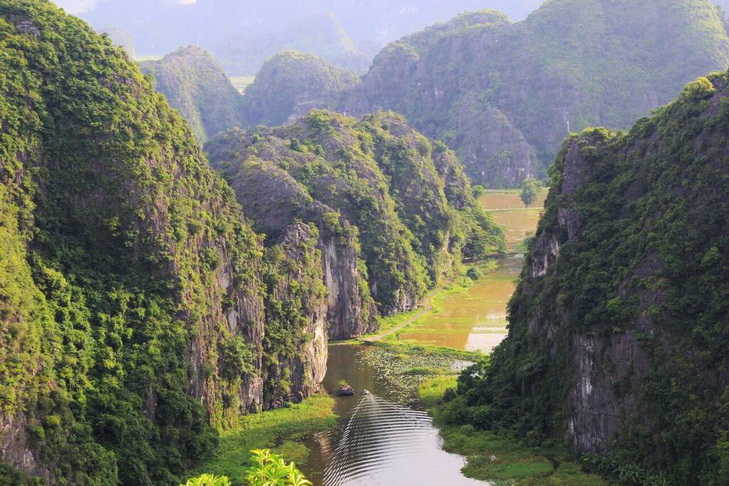 It was choose to be a main location for Hollywood Film “Kong Skull Island”. The movie is about a fantasy adventure to Kong’s Homeland which is described as primitive and adventurous place. Therefore, those primordial landscapes and wondrous natural structures caught attention of Vogt-Roberts. 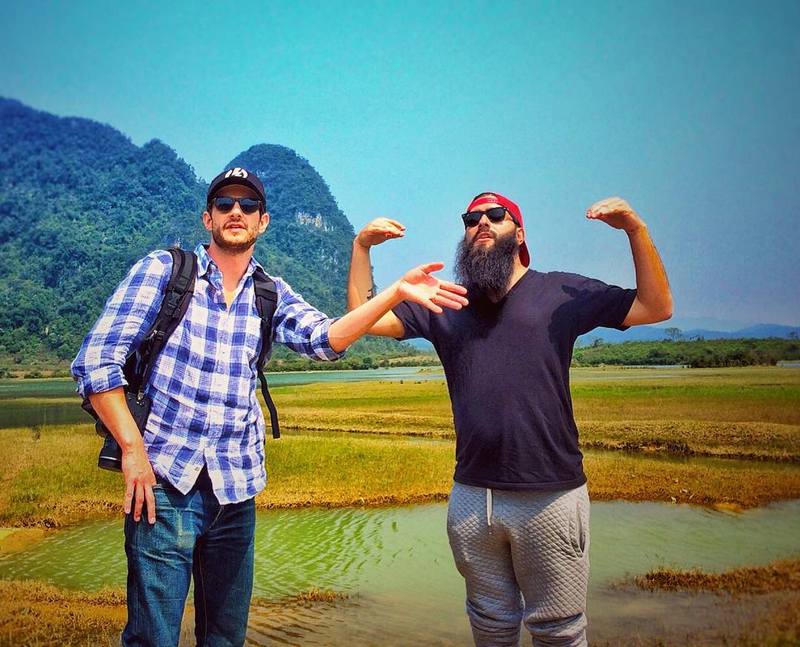 He is a famous Hollywood Film Director who were in charge of shooting this movie. He and his crew spent approximately 6 months shooting those beautiful settings in Ninh Binh, Vietnam including colossal cave, the tranquil town of Phong Nha, the world-renowned Ha Long Bay and some scenes throughout the northern provinces around Ninh Binh. 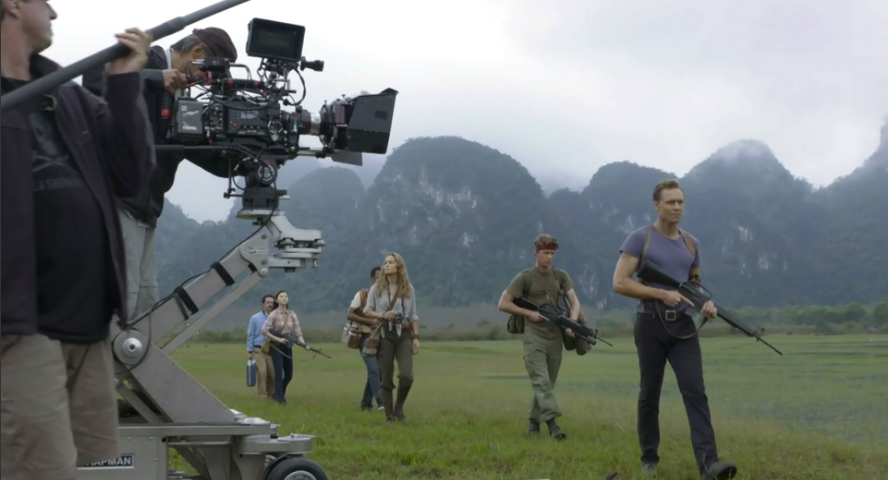 According to Vogt-Roberts, Vietnam provided the “perfect aesthetic” for the film.

“The look of Vietnam is gorgeous and otherworldly at the same time,” he said. “There’s such a raw, powerful and unspoiled beauty that general audiences hadn’t experienced on screen before. There’s a ruggedness and a beauty to a place like Vietnam.” 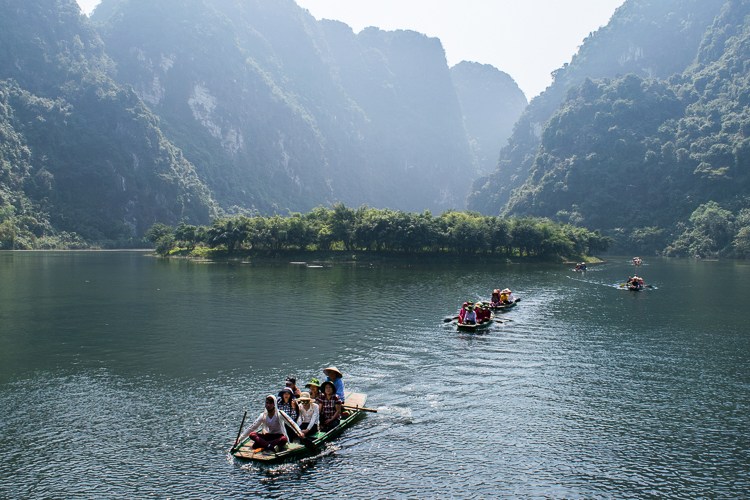 If you have a plan to explore beautiful Kong’s scenes movie in Ninh Binh, don’t forget to spend your time visit the rest of Ninh Binh Province as well – Seeking for the diversity of culture, cuisine. You will definitely fall in love with this place on the spot.

Tips To Beat The Heat On The Golf Course