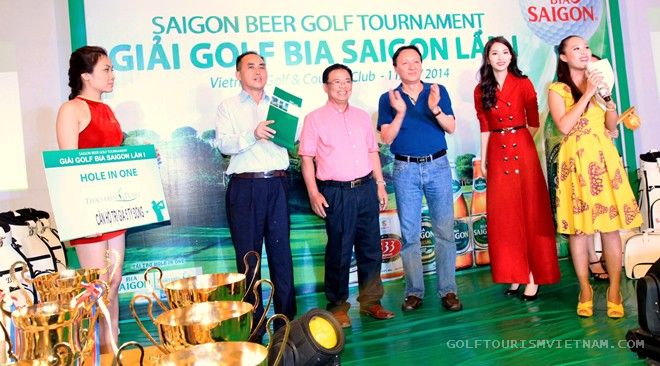 In golf, a hole in one also known as an ace is when a ball hit from a tee shot finishes in the cup. This awards the player a score of one for the hole. Virtually, all holes-in-one happen on par-3 holes, the shortest distance holes on a standard size golf course.

And how hard is it to make a hole-in-one shot? Shooting a hole in one is one of the toughest feats in sports. Imagine how often do you see a goalie score a goal to the opposing net from his own area? A hole in one is a difficult shot to hit no matter who you are, the chances of hitting a hole-in-one for professional golfers is 1 in 2,5000, for golfers who have handicap is 1 in 5,000 and for amateur golfers is 1 in 12,500.

You also need to know that Tiger Woods who is considered the world’s best golfer, has hit 18 holes in one in his lifetime, another golf legend – Jack Nicklaus has hit only 20 HIOS in professional competition. You didn’t ask, but Art Wall, the 1959 Masters champion, holds the record; he’s credited with an astounding 45 holes-in-one during his professional career.

Although it’s extremely hard to get but there’s a Vietnamese golfer who has hit a combined total 14 holes-in-one in the course of his lifetime, he is Le Xuan Phuong who is widely known as Tiger Phuong.

Here in Vietnam, Le Xuan Phuong is probably the luckiest golfer as he has more HIOS than any golfers.

The latest time Tiger Phuong won a hole in one prize which is a 5-bilion dong luxury apartment was in January, 2014 when he only needed one stroke to hit the ball into the 17th hole (167 yards) at a championship which was held at Vietnam Golf and Country Club, Thu Duc.

Tiger’s idol is the South Africa’s most successful golfer – Ernie Els because of his skillful swing which also earned Ernie the nickname “The Big Easy” on the greens. Tiger’s shortest hole in one is 130 yards and the longest is 170 yards. Especially, he hit two holes in one at the 7th hole at Vietnam Golf and Country Club, Thu Duc twice just in 1 week.

Tiger always donates the cash award to a children’s hospital or other similar charities each time he makes a hole in one. Maybe his generosity explains his amazing streak of good fortune.