Cua Lo Beach is situated in Nghe An Province, stretching over 10 kilometers of Vietnam Central coastal line with the Cua Hoi estuary in the south. Cua Lo is recognized as one of Vietnam’s most beautiful beaches by the World Tourism Organisation. It is famous for alluring landscape of white sand, clear blue water; the picturesque beauty of rows of casuarina and coconut trees. More and more tourists are coming to this beautiful beach to enjoy their holiday. 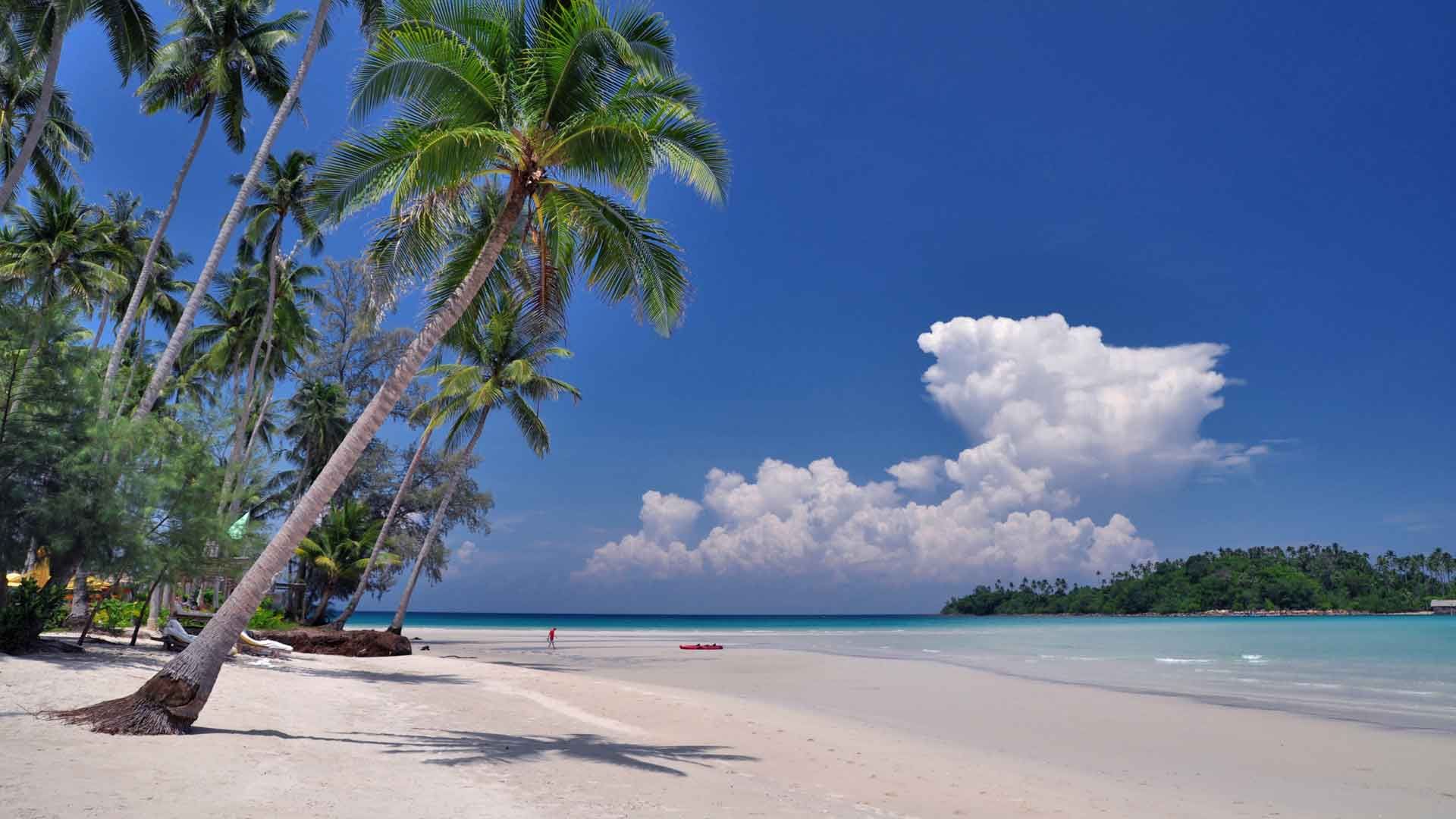 History of the name “Cua Lo” 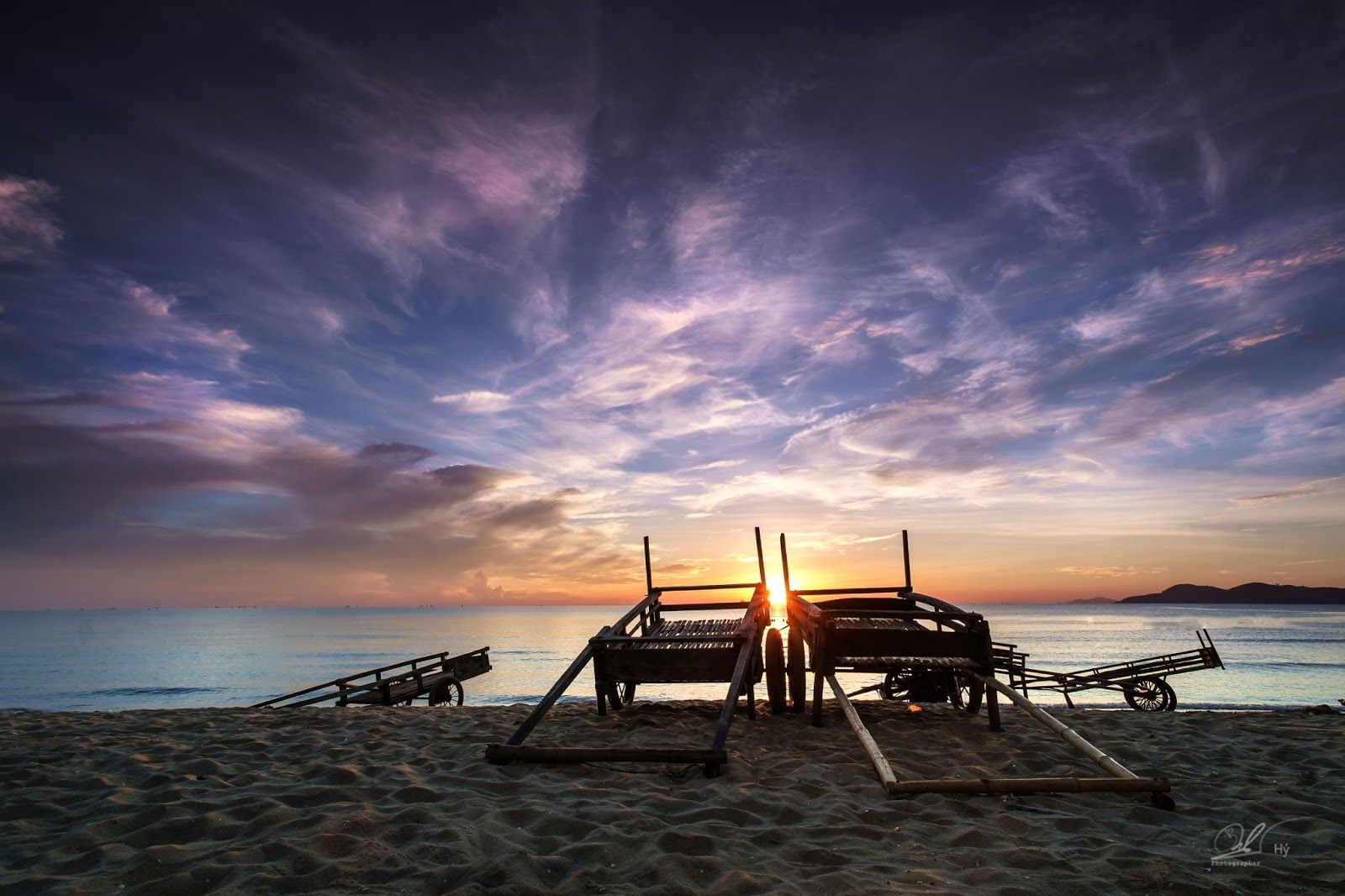 Ever since, Hong Linh Mountain- Lam River have been a musical and poetic inspiration in Vietnam. Song Lam with a length of 432 km, originating from the Great Truong Son. The end of the Lam River is winding at the foot of the Hong Linh mountain.

Travelling to Cua Lo, you can take a yacht to go on the Lam River to contemplate the scenery of Hong Linh mountain and visit the homeland of great poet Nguyen Du. He was popular with his poetic masterpiece: The tale of Kieu, which is one of the best Vietnam classical Novels. 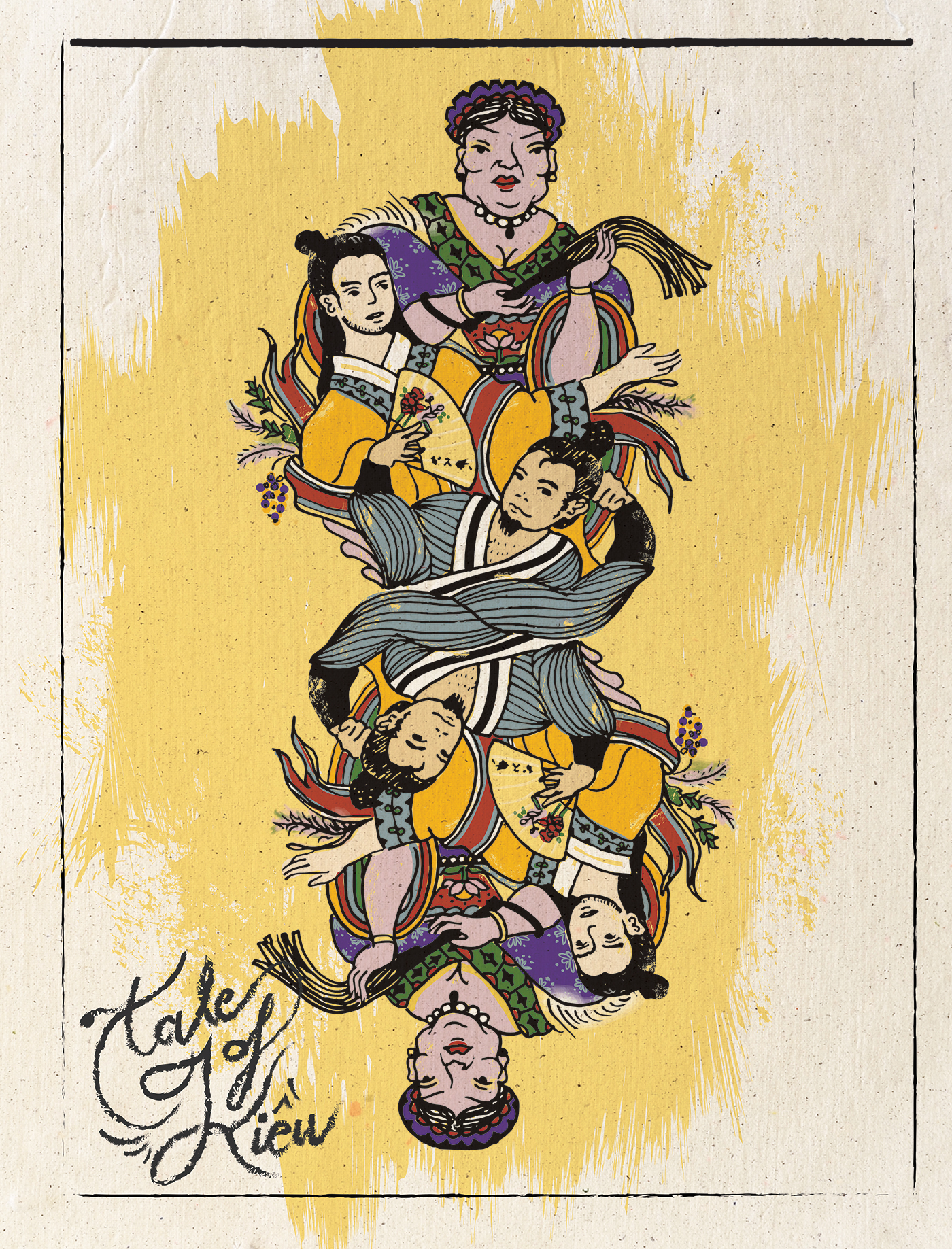 According to Legend, at the beginning of An Duong Vuong dynasty, the king had been there in order to expand the border of Great Viet. Over a thousand years of civilization, Hong Linh Mountain – Lam River has accumulated, deposited the spirit of Nghe An people, became a cultural symbol of the land. 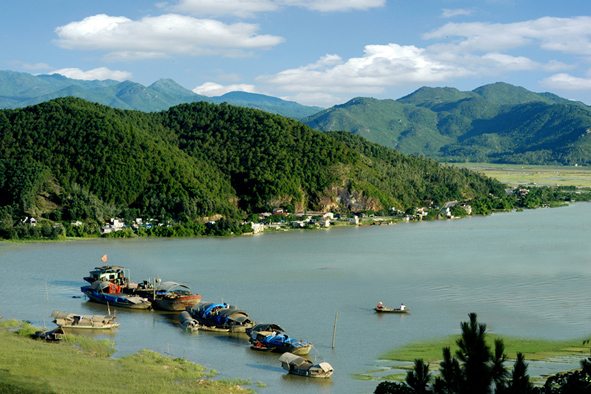 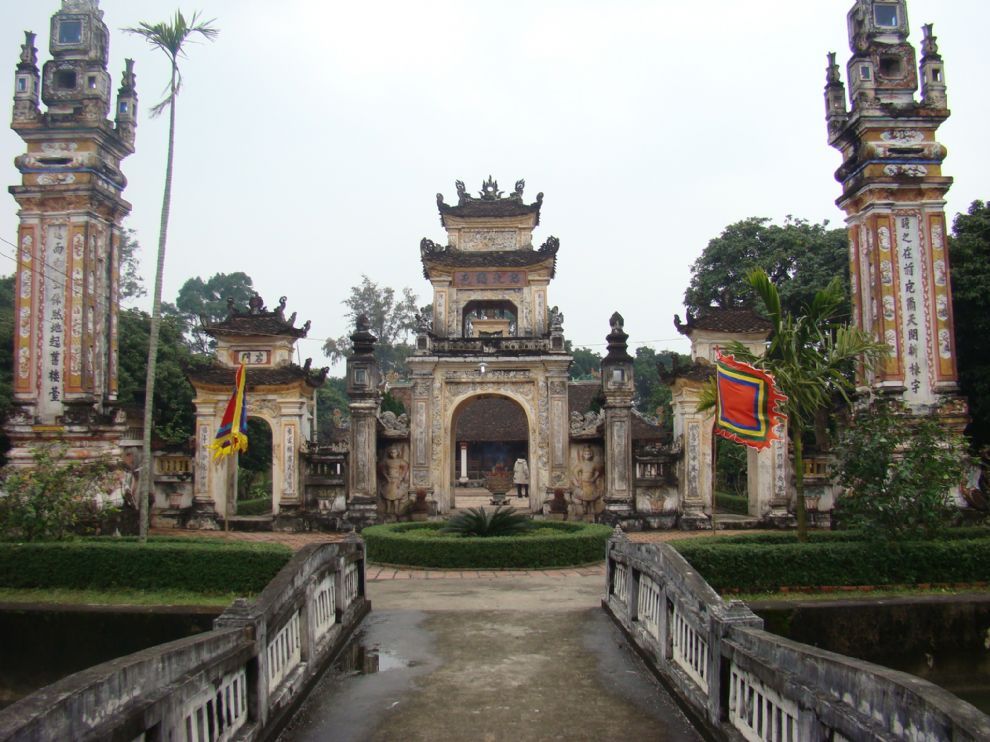 Just only 2 kilometers from western Cua Lo, you can reach a historical and cultural site with unique architectural styles. It was built about a half century ago. Those structures include royal highest mandarin Nguyen Xi Temple – a talented commander of King Le Loi. He was a main general who joined the Lam Son uprising against the Ming invaded the country. The rebellion was led by the Le Dinh King (Le Thai To Emperor). It regained independence for The Great Viet and marked a big historical event: the establishment of the Later Le dynasty. 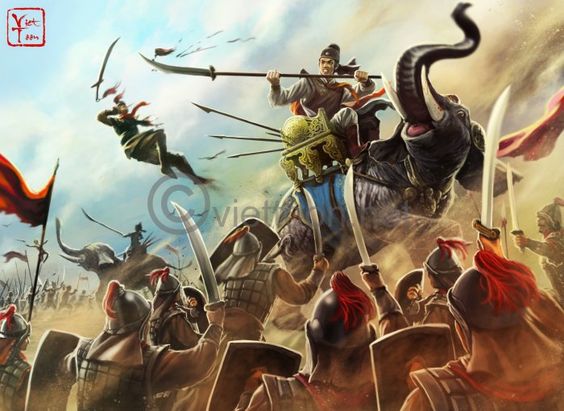 Located on Binh Minh Street, a main road in Cua Lo Township, extends over 1.2 km along an intact sandy beach in an area of 133ha, with 18 holes and 72-par standard.