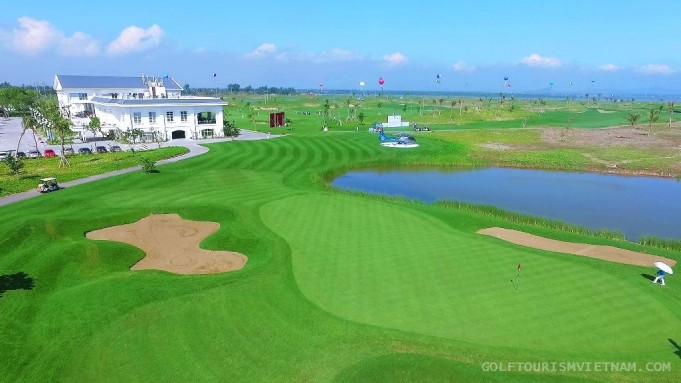 2015 marked many memorable events of golf in Vietnam, let’s review highlights of 2015

The vote for the Vietnam’s best golf course, initiated by Vietnam Golf Magazine in coordination with the Vietnam National Administration of tourism, the Vietnam Sports Authority and Vietnam Golf Association, has been a major industry event since 2007. Voting was opened to public from January to June. This year, the most notable title “Vietnam’s Best golf course 2015” was awarded to The Bluffs Ho Tram Strip – the host of Ho Tram Open 2015.

3. Vietnam Honoured As 2016 Golf Destination Of The Year Asia & Australasia

October 8th, 2015, at the 16th annual IAGTO Awards Ceremony that took place at Tenerife, Spain. Vietnam has been confirmed as the 2016 Golf Destination of the Year for Asia & Australasia. This is the second time Vietnam has won this title at the IAGTO Awards since 2013.

The inaugural Ho Tram Open, a US$1.5 million Asian Tour event that took place from December 3-6 at The Bluffs Ho tram has become the richest sporting event ever to be held in Vietnam. World number 12 Sergio Garcia prevailed in a four-way play-off to win in the inaugural US$1.5 million Ho Tram Open after an enthralling final round.

Competing against golfers from 35 countries, 5 Vietnamese golfers had a great perfomance to finish third at the Team Championship World Amateur Golfers Championship 2015 held in Belek, Antalya, Turkey from November 28 to December 5.

7. Nguyen Thao My defends her title at national golf open

Young female golfer Nguyen Thao My defended her title at the Viet Nam Ladies Amateur Open Championship 2015 which took place at Da Lat Palace Golf Club in Lam Dong Province in October. The 17-year old defeated Hanako Kawasaki of Japan to triumph at the event which attracted about 200 athletes.

With the total score of 226 after three golf rounds, Dang Quang Anh became the winner of U10 category of The Kids Golf World Championship taken place from December 14th-18th, 2015 at Palm Resort Golf & Country Club, Malaysia. 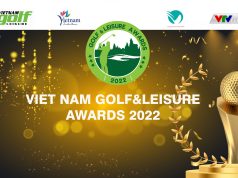 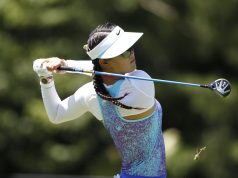 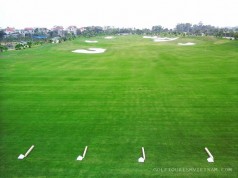 The Attractiveness Of Golf In Vietnam